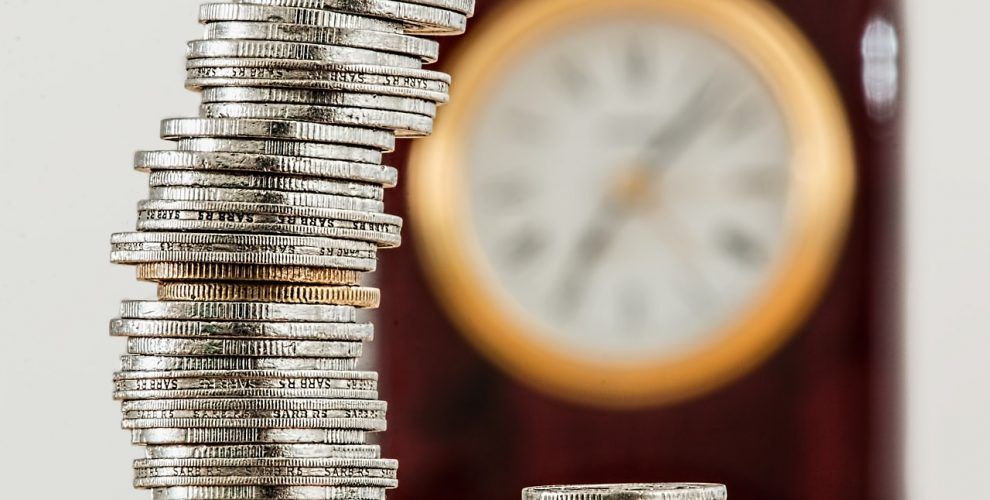 During the March quarter of 2016, 94.2 per cent of people who sold property in the capital cities made a profit on the sale, according to CoreLogic RP Data Pain and Gain Report. Even more impressively, the average gross profit across the entire Australian real estate market was a staggering $239,855. With this amount in mind, it’s obvious that property investment, can net you a massive profit and help make your financial future a brighter one.

That’s not to mention the tax benefits and rental income you’ll enjoy, which could equal or even exceed capital gains over the life of the investment. Despite these considerable benefits, many Australians are still reluctant to take control of their financial futures and invest, perhaps due to the money, time and effort required.

With that in mind, let’s have a closer look at three of the telltale signs that it’s time to expand your empire and invest in property.

Up to 70 per cent of people who suddenly receive a large sum of money will lose it within a few years.

A comfortable retirement for two people will cost $640,000 according to research by the Association of Superannuation Funds Australia. If you start saving money in your infancy, and put away a combined total of $10,000 a year with your partner, you’ll only just accumulate this amount assuming you retire at the average age of 65.

Investing in a rental property is a smart option in this situation. When you eventually pay down your mortgage, you’ll have a regular income to help sustain a luxurious and lengthy retirement.

In fact if you live for 82 years (the average Australian life expectancy, according to the World Bank), and charge the median capital city rental, you’ll receive almost 430,000 in total. This amount is almost two-thirds of the sum needed for you and your partner to retire in comfort.

A comfortable retirement for two people could cost as much as $640,000.

YOU OWN PROPERTY MORTGAGE-FREE

If you’re one of the lucky (and hardworking) Australians who own a property mortgage-free, it’s understandable that the last thing you want to do is get yourself another mortgage.

However the benefits of smart investment are undeniable, and getting into the Australia real estate market may just be the smartest move for your financial future.10 to 20 more years of spending on property related expenses and interest, could be the difference between living comfortably for life and working into your twilight years.

Up to 70 per cent of people who suddenly receive a large sum of money will lose it within a few years, according to research by the National Endowment for Financial Education. While this is American research, it reveals a human tendency to consume with reckless abandon when you’ve got more than you need.

People that once lived a modest existence may suddenly spend at an astronomical rate, on the most ridiculous things, until one day the money’s all gone.

For this reason if you’ve won the lottery or inherited a large sum of money, buying property will help ensure that you’ve still got some wealth left when the excitement dies down. For an example let’s imagine you won $10 million in the national Lottery and spent half of it on property in Sydney in July 2015.

Assuming your property grew in value at the average Sydney rate of 9 per cent during this period, you’d net a massive profit of $450,000 if you sold in July 2016.

Instead of putting it off until it’s too late and the market has calmed down, act quickly and your money worries will eventually be a thing of the past.