JUST HOW IMPORTANT IS OWNING A HOME? 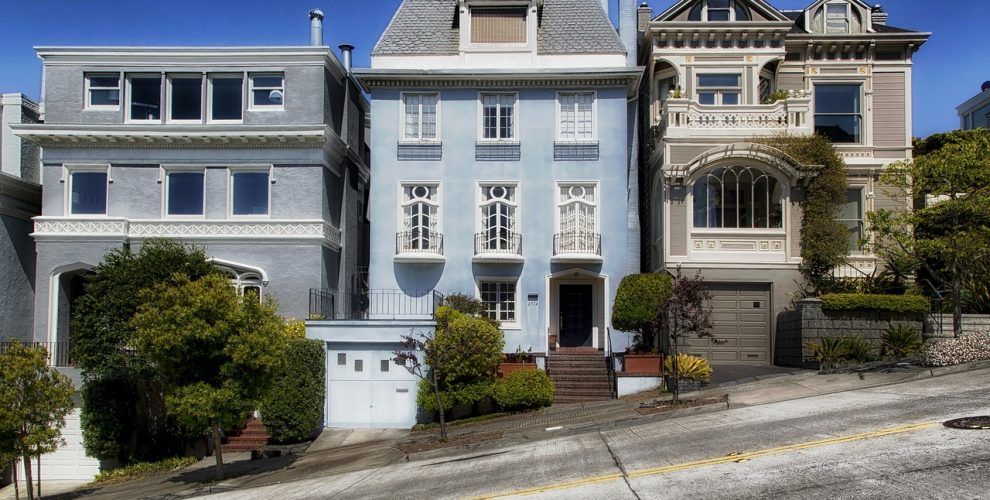 Owning your own home is often considered an integral part of the grand Australian dream. However, a recent report from the Melbourne Institute has revealed that home ownership over the last 15 years has dropped by a significant level. The question for young Aussies is no longer when they can buy a property, but rather if they do so at all.

It is not surprising that home ownership continues to remain in the headlines.

The Housing, Income and Labour Dynamics in Australia Survey, or HILDA, is an annual stocktake of the general financial wellbeing of the populace. However, within the statistics about household income and superannuation contributions, there is a particular trend that has drawn the eye of commentators.

In 2002, about 57 per cent of those aged 18 and over owned their own home. By 2014, that had dropped to 51.7 per cent, steadily falling every year. With real estate becoming such an important part of the economic landscape of the country, this has drawn ire from several industry bodies, including the Property Council of Australia. Glenn Byres, chief of policy and housing for the Council, called it a “damning report card” and part of a “compelling case for change”.

Considering the strong position that property-based rhetoric took during the recent election, it is not surprising that home ownership continues to remain in the headlines and at the forefront of the nation as a whole.

“It is interesting to see their motivation appears to be heavily focused on a holiday and other social experiences.”

Being the actual owner of the home you live in could soon put you into the minority in Australia. The question now, however, is why. Why are people putting off home ownership?

The nation appears to be in two minds about the housing situation in general. A recent CoreLogic RP Data survey showed that about two thirds of the populace believed it was a good time to buy residential property, while roughly the same proportion considered the market to be vulnerable to price corrections i.e. drops. As a result, we are presented with an Australia that wants to buy property, but is also wary of doing so due to current perceived risks. This could easily be a reason for falling home ownership.

Meanwhile, on the first home buyer side, younger Australians seem to be shifting their priorities away from ownership altogether. A Suncorp Bank survey found that those in the classic first home purchaser age bracket of 25 to 34 save more money than anyone else – but they aren’t saving for a house.

“While property investment appears to be a big motivation amongst this group compared to other generations, it is interesting to see their motivation appears to be heavily focused on a holiday and other social experiences, rather than the traditional Australian dream,” explained Suncorp Bank regional manager Monique Reynolds.

Home ownership is an important step for a number of Australians.

However, for those who do own their own home, it represents a significant part of their household wealth. The HILDA report showed that the family home accounted for 43 per cent of the value of household assets in 2014. Considering the rapid growth of some property values over the last couple of years, this proportion could be even greater now.

Home ownership is an important step for many Australians, but it appears that the current economic climate is pushing people away. However. there is still plenty of room for people to own their own home, and it presents an excellent opportunity to build wealth and set yourself up for a potential home upgrade later in life.

That said, it is clearly not an easy proposition for a vast number of Australians. If you’d like to get started on the right foot, make sure you speak to real estate professionals and learn what you need to know to make the most of your finances.