COULD DRONES CHANGE THE FUTURE OF REAL ESTATE? 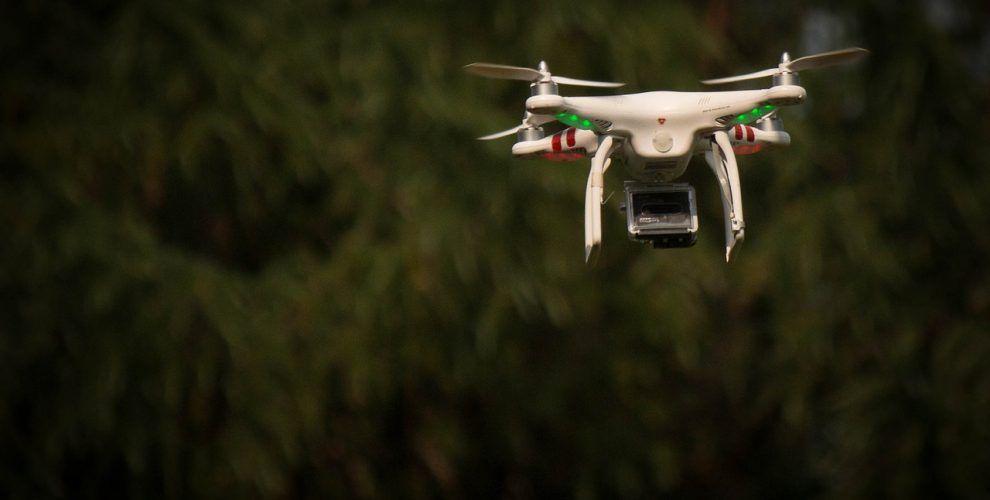 Drones are quickly becoming one of the most useful tools in the arsenal of a real estate professional. Buying, selling or building, you could well be seeing a multitude of new uses for these advanced little devices.

Whether you’ve seen a hobbyist flying a drone, a cameraman getting the best aerial shot or even own one yourself, you’ll know how popular drones have become. However, you might be surprised to learn that they aren’t just toys anymore: they have serious commercial application, and may be changing the future of how we view, inspect and even build property.

Drones are quickly becoming one of the most useful tools in the arsenal of a real estate professional.

Environmental scientist Dr Catherine Ball has described her own vision for a safer future in the construction industry, all held aloft by this bleeding-edge tech.

“Data gathered from drones can be used to 3D-model for planning purposes. Planning applications with 3D walkthroughs will engage communities at the earliest stages of a project, help them gain an understanding of what a development will look like,” Ball said to the Property Council of Australia.

“Drones are already spray-painting, shifting and lifting, checking nuts and bolts – and all of this is preferable to having people on ropes. The health and safety benefits alone are huge, and a big driver for the construction industry.”

“The health and safety benefits alone are huge, and a big driver for the construction industry.”

It isn’t just a boon for the construction industry either. Some real estate agencies use aerial photography in order to present the best side of a property to potential buyers. Meanwhile, property inspections in hard-to-reach places such as roofing and gutters become easier, safer and potentially more accurate.

Even the government is getting on board with the use of drones beyond consumer hobbies. Australia was one of the first countries to legislate specifically for drones, and a recent raft of changes has attempted to keep up with the ever-developing popularity of the technology. As of 29 September, people will be able to operate a small drone (under 2kg) without certification or licence, even for commercial use.

While there will still be a number of rules that operators have to adhere to, these new laws will make drones far more accessible to both small and large businesses. The Property Council explains that 1,000 drones can be purchased for the same price a single helicopter – the ease of entry, use and compliance spells a bright future for drones in the future of the Australian property market.

IMAGINING THE HOME OF THE FUTURE

HOUZZ: 7 RENOVATING LESSONS YOU DON’T WANT TO LEARN TOO LATE

Back to all news
Up to Date